A Valentine for Houdon

February 14
C&B returned yesterday with tans and tales of adventure.  We slept in, talked, ate and talked some more.  Slept, ate, talked and the day half gone before we headed to the Houdon exhibit at the Liebieghaus,  a sculpture museum here in Frankfurt.  The special exhibit is called: Jean Antoine Houdon, Die Sinnliche Skulptur which they translate as " sculpture and sensibility", although sinnliche also connotes sensuality.  There were also a few portraits in the Houdon exhibit by the great French portrait sculptor Jean Baptist Lemoyne (1704-1778) who was active in the generation before Houdon 1741-1828). Houdon was invited to The United States by Benjamin Franklin to sculpt the US founding fathers.  The portraits of George Washington, Thomas Jefferson and Franklin were all sculpted by Houdon.  These from the exhibit: 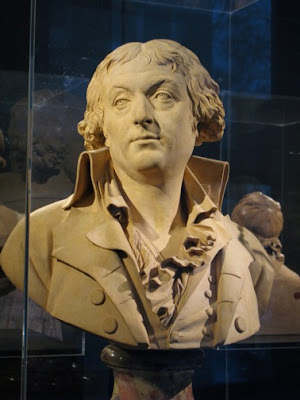 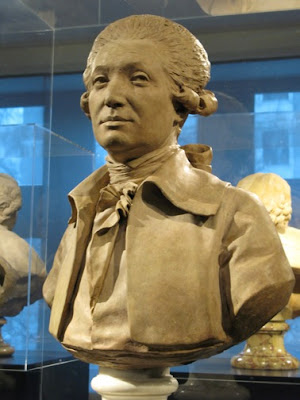 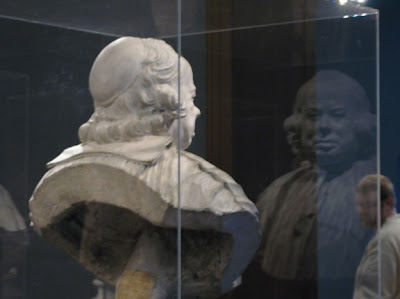 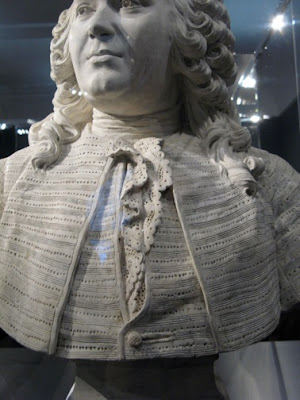 Voltaire's last portrait before he died: 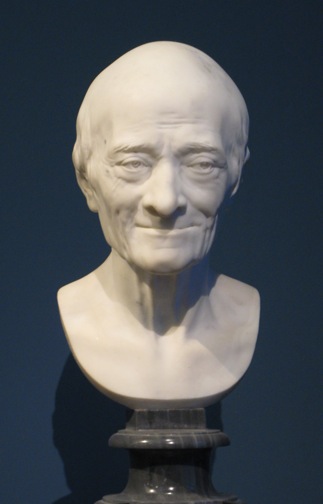 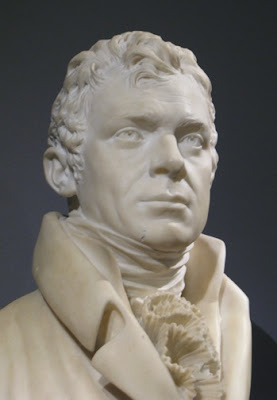 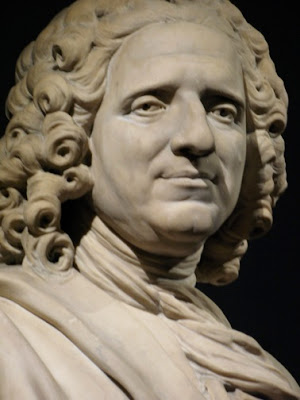 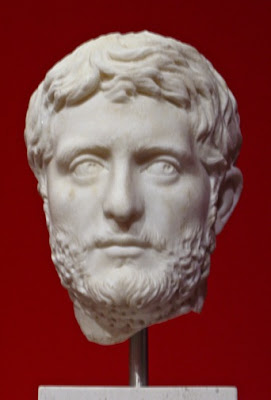 There is snow outside. C. photographed me in the museum's "atelier" 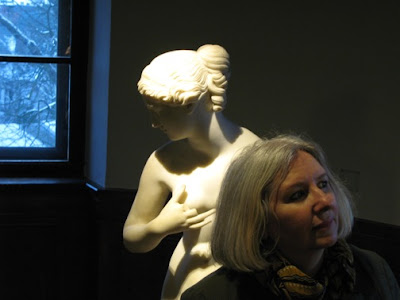 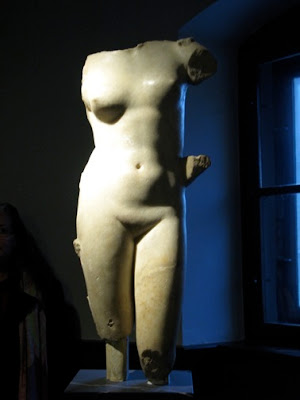